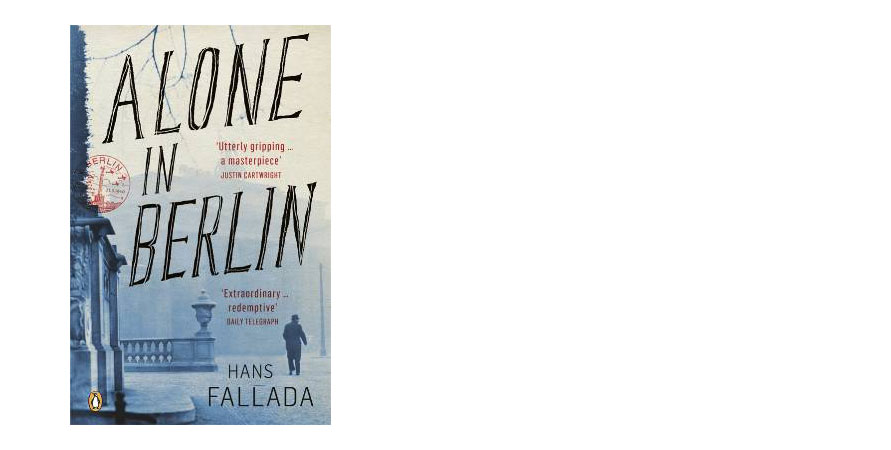 By Cress Rolfe No comments yet

Hans Fallader wrote Alone in Berlin in several months of ill-health before his death in 1947.  Living through the Second World War and being imprisoned, the novelist was heavily influenced by the climate of fear he experienced during Nazi rule. A brilliantly uncomfortable book, it shows the effect of the Gestapo on everyday folk in Berlin, where paranoia and distrust